Castle and gardens of Milandes

The house of Josephine Baker 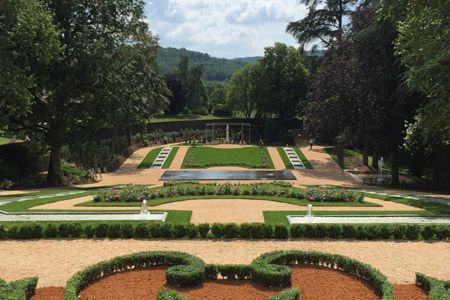 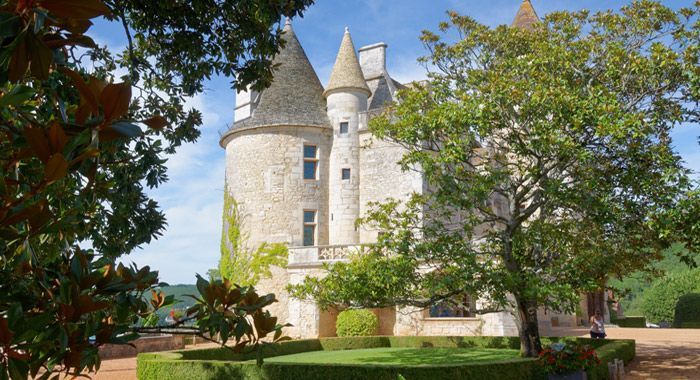 Only 20 km from the Moulin de la Beune

Built in 1489, this enchanting residence reveals a Renaissance architecture with magnificent Gothic elements.

Its history, or rather, that of its occupants over the centuries is worthy of a novel by Alexandre Dumas.
Particularly during the wars of religion which saw, among other tragic events, the empoissement of the master of the places.
Abandoned to the revolution it was bought and restored in 1900 by a French industrialist attached to the Sarladais: Charles Auguste Claverie.

It is Josephine Baker who made known to the world ...

Josephine Baker, a real star, a name, a legend of the song, but also of humanity.

A site not to be missed during your stay in Périgord!

You can also see a raptor show: about 70 raptors live at the castle.

Learn more about the castle of Milandes